Failure Of The Grand Design 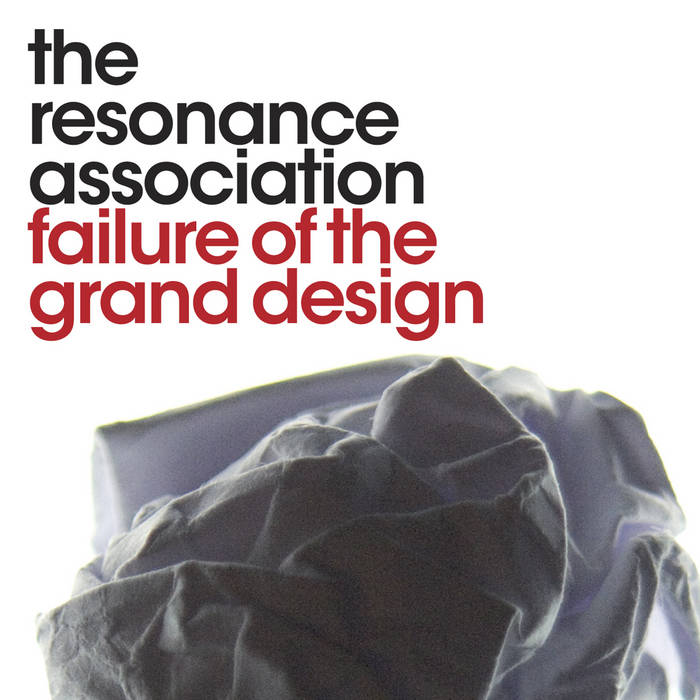 A mere 18 months after the band's inception, Failure Of The Grand Design was the The Resonance Association’s first full album, released in October 2007 on the famed art-rock indie label Burning Shed.

Described as “the best and most intense album released in 2007” by music website Cool Noise (where it was also named as “album of the year”); progressive site DPRP concluded that the band had “a unique sound devoid, for the most part, of any similarity to other bands” in its favourable review.

All tracks written and performed by The Resonance Association:

Produced and mixed by Daniel Vincent and Dominic Hemy